Our 2nd ‘WHO to WATCH’ article for 2013 comes after the teams for this Friday night have now been announced, for Week 2 of the NAB cup.

Who are the names you should be looking out for over this first weekend of footy for 2013… Which Rookies?    Which Bargains?    Which Guns?  Here are the people we here at DTFML are watching and deciding upon whether they will get spots in our dream teams or not. 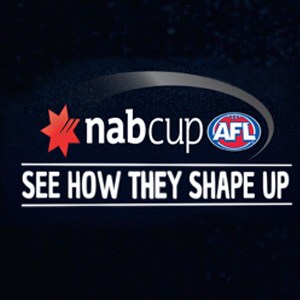 Exciting to have so many DT relevant names playing this Friday.